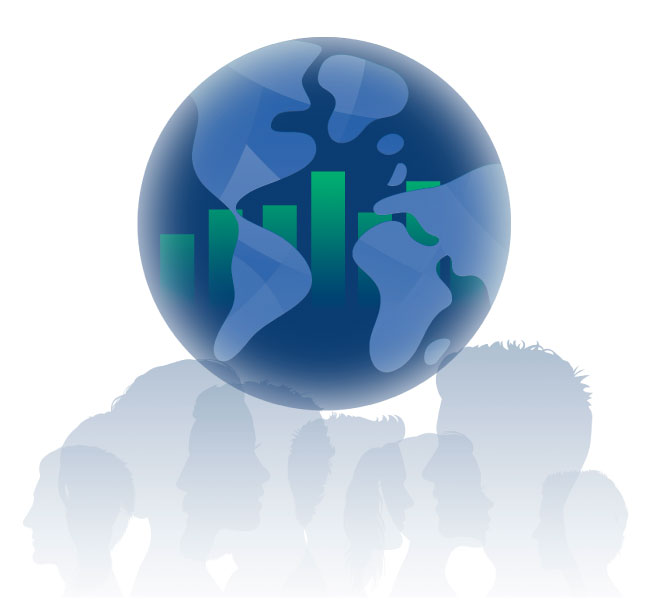 Nowadays, governments are facing the challenge of climate crisis, the reduction of pollution and the protection of our planet's natural resources, while ensuring that the transition to a greener, lower-carbon economy delivers benefits to all citizens on equal terms.

On the other hand, there is numerous evidence that environmental degradation magnifies existing inequalities and, very particularly, gender imbalances. Men and women show differences in exposure to pollution and chemical products, linked to different consumption habits, physiological differences and socioeconomic inequalities. Additionally, and in general terms, there is less participation of women in decision-making on environmental policy options.

Therefore, the integration of gender equality into policies, plans and actions for mitigation and adaptation to climate change is not only essential in terms of social justice, but also because it maximizes the effectiveness of interventions, programs and public resources.

The Autonomous Community of Andalusia has published a Law on measures against climate change and for the transition towards a new energy model, which tries to face the serious impact of global warming, and which, like the Action Plan for the Climate currently in preparation, integrates the gender perspective, both in its evaluations and forecast of impacts and in the proposed measures.

In this context, the public budget also plays a fundamental role since it is central to all policies, which facilitates the reorientation of economic resources towards the needs of citizens. This capacity is recognized in Andalusia through the application of its own gender budgeting strategy. The objective of this strategy is that public accounts contribute to the advancement of equality between men and women in the Autonomous Community. It is a horizontal and holistic approach that covers all budgetary policies, whose actions have direct and indirect effects on women and men in the various fields of competence, including environmental policies and the fight against climate change.

Simultaneously, the Andalusian Administration is currently a pioneer in the application of Green Budgeting, conceived as a tool to introduce an environmental vision to all policies so that they can respond in a better way to climate challenges, but also to take advantage of the opportunities identified: increase energy security, reduce dependency, generate employment, promote green growth and make the Andalusian economy more competitive.

The IEHPA Foundation, an entity attached to the Andalusian Regional Ministry of Finance and European Funds, organizes this International Conference on Economy and Public Budget for equal opportunities between men and women, with the aim of exploring work methodologies, tools and inspiring experiences from other administrations, which facilitate the adoption of Gender and Green Budgeting, identifying synergies and entry points of both strategies so that budgetary policies contribute to the fight against climate change and the achievement of gender equality as fundamental elements of social and economic sustainability.

This event is framed in the context of Gender Budgeting Strategy that the Andalusian Administration develops with the objective of making the budget an active instrument in reducing inequalities between men and women. It is a strategy that has been analyzed by international organizations such as the World Bank, the IMF or the OECD and that is a reference for many national and international administrations.

09:00Gender Budgeting with an environmental perspective: experiences in OECD countries

Isabel YORDI
Coordinator of Health and Gender Equality
Unit for Policies and Cross-cutting Priorities
Regional Office for Europe. World Health Organization (WHO)
Differentiated impacts on health and well-being for women and men 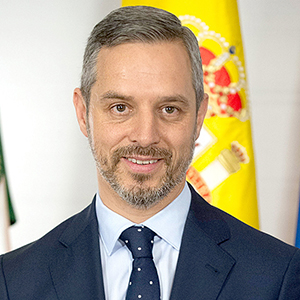 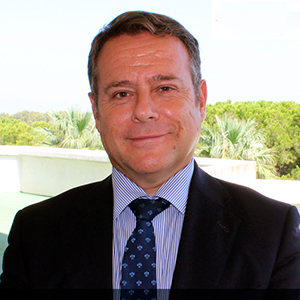 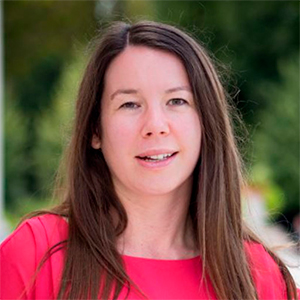 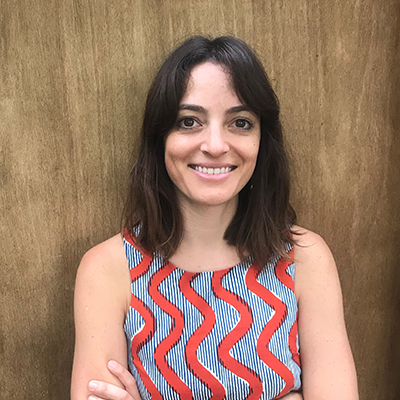 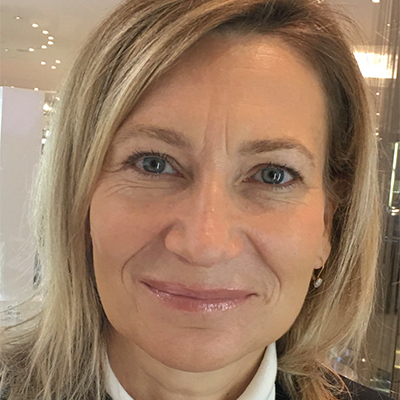 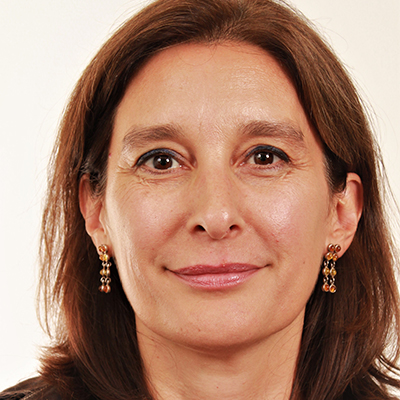 Coordinator of Health and Gender Equality Unit for Policies and Cross-cutting Priorities Regional Office for Europe. World Health Organization (WHO) 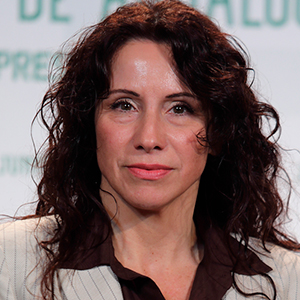 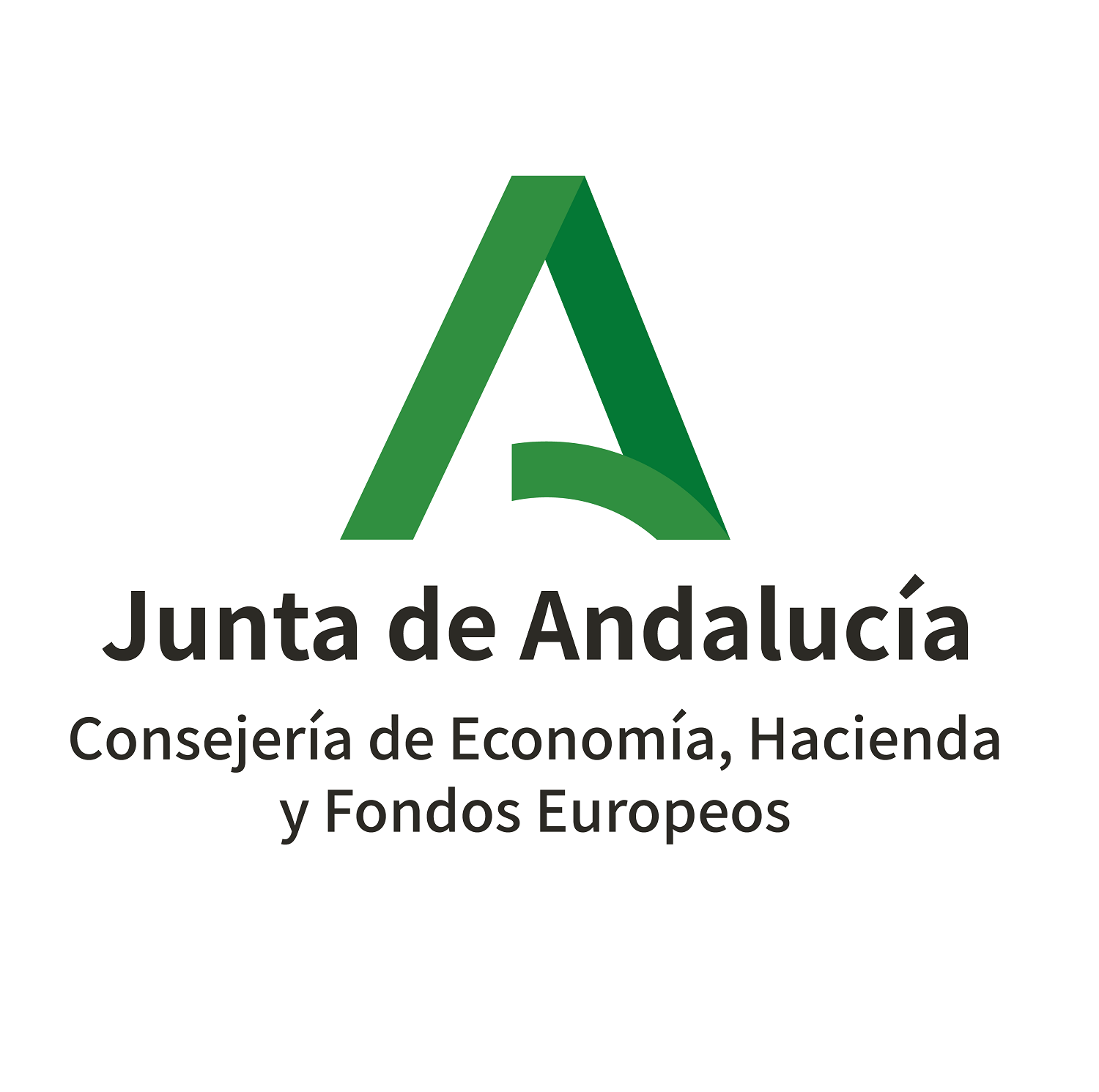 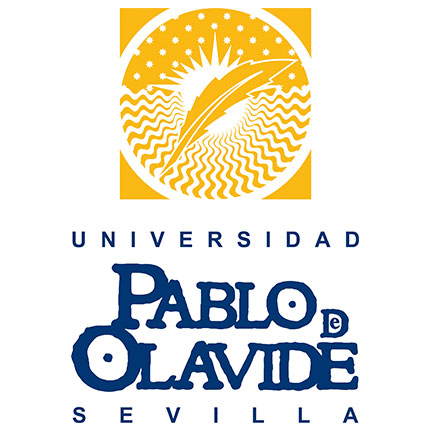 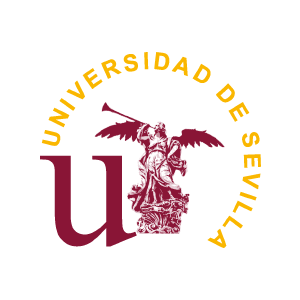 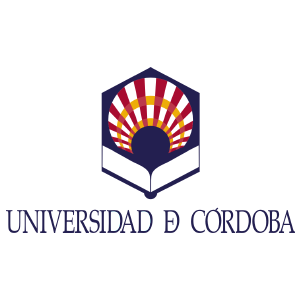 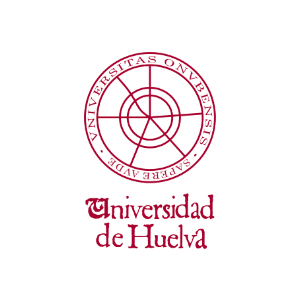 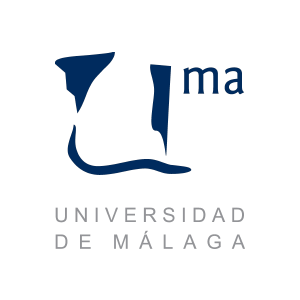